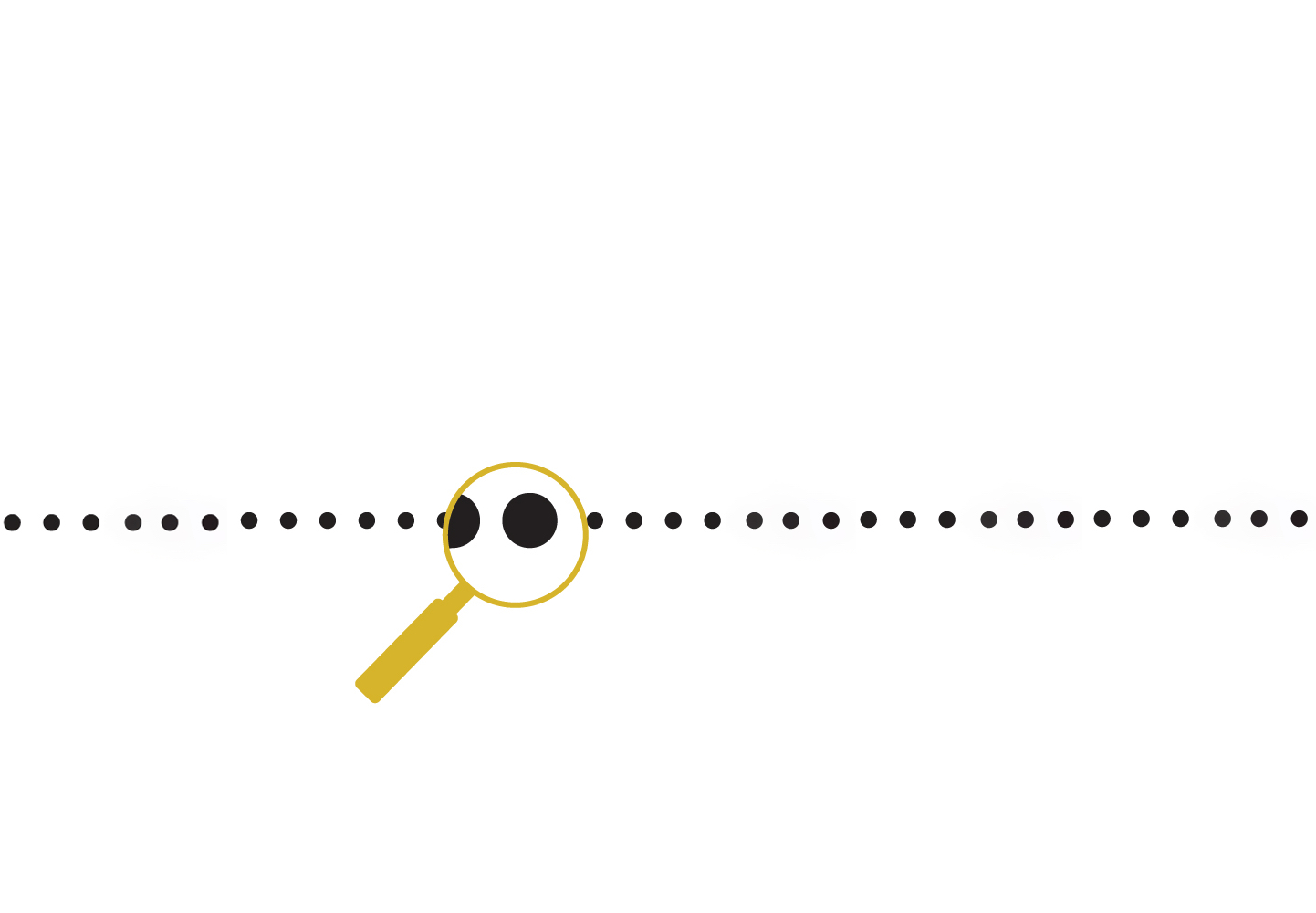 So what exactly does it mean to be a late bloomer? Simply put, a late bloomer is a person who fulfils their potential later than expected; they often have talents that aren’t visible to others initially. The key word here is expected. And they fulfill their potential frequently in novel and unexpected ways, surprising even those closest to them. They are not attempting to satisfy, with gritted teeth, the expectations of their parents or society, a false path that leads to burnout and brittleness, or even to depression and illness. As Oprah Winfrey says, “Everyone has a supreme destiny.” Late bloomers are those who find their supreme destiny on their own schedule, in their own way.

In researching this book, I asked academics, psychologists, and other social scientists how they define and view late bloomers. Is there a rigorous, extensive research base out there to tap for latent clues or familiar guideposts? I wondered

The simple answer is no. Up to now, little formal research has been done on late bloomers. Much of academia seems to have ignored this particular aspect of human development, except in rare cases in which it is connected to a developmental disorder. In other words, late blooming is usually explored through the lens of dysfunction or as an abnormality. Even in academic research, the late bloomer gets little respect.

Recently, scholars have begun to explore aspects of the late bloomer concept, debunking the “myth of average” and studying the intricacies of individual development. L. Todd Rose, the director of the Mind, Brain, and Education Program at Harvard University, and Scott Barry Kaufman, scientific director of the Imagination Institute in the Posi­tive Psychology Center at the University of Pennsylvania, are spectacular late bloomers themselves who nearly flunked out of high school, as they recount in their books. Still, a specific, all-purpose definition of late bloomer or any type of helpful taxonomy of late bloomers eludes us.

To help fill this gap, I began researching people, both in history and living today, whose paths toward destiny and fulfillment could be called late blooming. In addition, I interviewed hundreds of people who had bloomed late or were on a quest to do so. How did they define the arcs of their success, including false starts along the way? How did they overcome cultural and self-confidence challenges that often af­flict late bloomers?

As I started my research, my thesis was that a society that excessively focuses on early achievement colors perceptions about individuals’ po­tential for later success in a way that disregards far more people than it rewards. And I assumed that potential late bloomers—that is, the majority of us sorted by society’s efficient early-bloomer conveyor belt into “less than” bins—just needed to jump back onto the same con­veyor belt with new skills, new habits, and new techniques. I was con­fident that all they had to do was shake it off and get back in the game.

But that’s not what I discovered. Most of the late bloomers I inter­viewed didn’t bloom by belatedly copying the habits, skills, and career paths of early bloomers. In fact, trying to do so was almost always a recipe for failure and heartbreak.

Think about the starting point of a late bloomer. In all probabil­ity, his or her talents and passions were overlooked by a culture and educational system that measures for a cruelly narrow range of skills. It closed off the person’s paths of discovery and encouragement and potential. It did not open the doors to a successful future for them because it didn’t even see them. So it makes little sense for the late bloomer to climb back aboard the early bloomer conveyor belt with renewed determination, hardened resolve, and more training and college debt. The conveyor belt is going in only one direction.

What potential late bloomers have to do is to get off the conveyor belt and find a new path of discovery. My fondest hope is that this book will inspire you do just that. Enjoy the journey, and when you’re finished, let’s keep the discussion going. 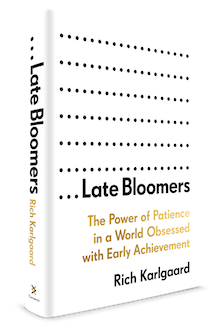 A groundbreaking exploration of what it means to be a late bloomer in a culture obsessed with SAT scores and early success, and how finding one’s way later in life can be an advantage to long-term achievement and happiness.

May 8, 2019 What It Means to Be a Late Bloomer in Today’s World of Early Success Read More
May 3, 2019 It’s Never Too Late to Start a Brilliant Career Read More